Most people looking for a home treadmill want one that folds up. This is the general consensus since people want to save space and even be able to move their treadmill around better.

But treadmills come in non-folding versions as well. What’s the difference?

However what most people don’t know is that non-folding treadmill do in fact come apart.

Another difference most people don’t know is that in general non-folding units tend to be a bit more stable than folding treadmills – just because of the limits of the folding design. 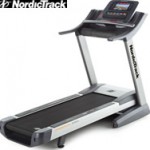 That’s not to say you can’t find very stable, solid folding units. You can. My favorite stable, folding treadmills are the Sole F85 and Nordic Track 2150 which are both built like trucks and do not move, even when you run at high speed levels.

So you can still get high stability with a folding unit. However just don’t expect to get it with a $599 folding special.

Folding treadmills however are in general easier to move around than non-folding units. They usually come with wheels on the bottom which makes them even easier to move.

And many are now coming with shock-assisted lift which means you don’t have to lift the desk into place and strain your back, another bonus.

So it’s really up to you what you want to do. There are pros and cons to each type of treadmill. If you want to get a list of the top recommended folding units, check out our Best Folding treadmills page.

The Changing Face of Home Treadmills 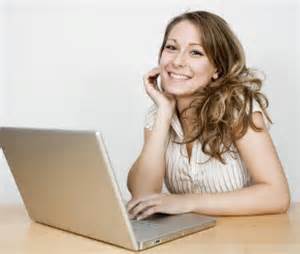 What Are the Best Treadmill Brands? 5 Great Options To Consider! 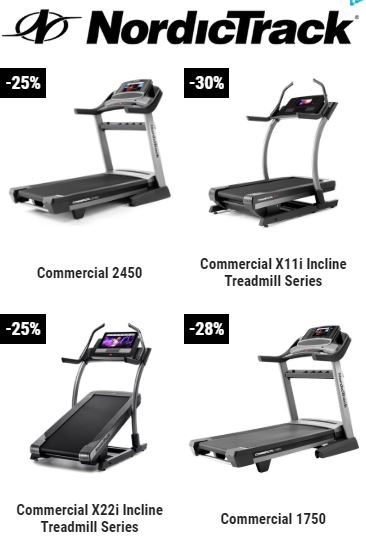